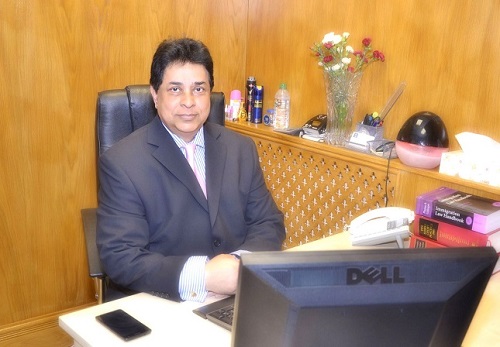 He achieved his LL.B (Honours) degree at the University of East London in 1999. He is a senior Consultant & Head of Human Rights Department at Taj Solicitors and has over 15 years of experience practising mainly in Immigration including all entry clearance applications, point based system, human rights, nationality including child’s registration as British citizen under Home Secretary’s discretion and EEA/EU law including derivative rights. During the period of his law degree course and upon its successful completion, he extensively worked mainly in immigration, asylum and human rights law at Malik & Michael Solicitors in East London. He commenced his legal practice at Blavo & Co Solicitors in Central London specialising in immigration, nationality, human rights and mental health law.